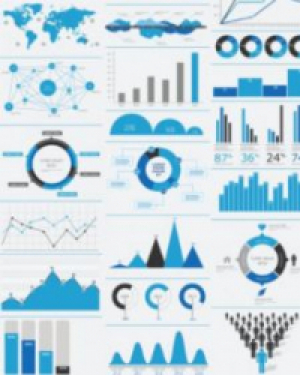 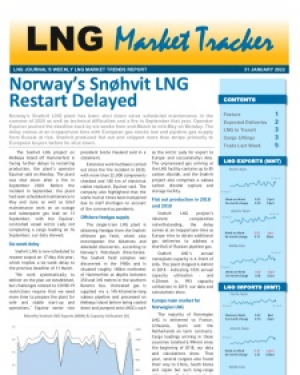 Norway’s Snøhvit LNG plant has been shut down since scheduled maintenance in the summer of 2020 as well as technical difficulties and a fire in September that year. 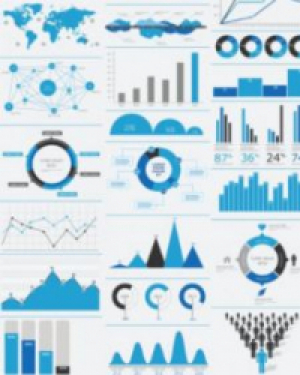 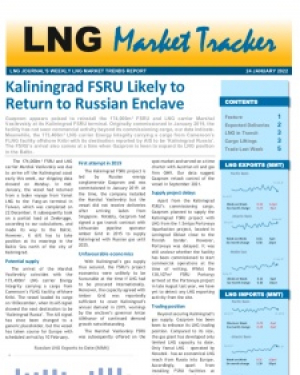 Gazprom appears poised to reinstall the 174,000m³ FSRU and LNG carrier Marshal Vasilevskiy at its Kaliningrad FSRU terminal. Originally commissioned in January 2019, the facility has not seen commercial activity beyond its commissioning cargo, our data indicate. Meanwhile, the 173,400m³ LNG carrier Energy Integrity carrying a cargo from Cameroon’s FLNG facility offshore Kribi with its destination reported by AIS to be ‘Kaliningrad Russia’. The FSRU’s arrival also comes at a time when Gazprom is keen to expand its LNG position in the Baltic.

The 174,000m³ FSRU and LNG carrier Marshal Vasilevskiy was due to arrive off the Kaliningrad coast early this week, our shipping data showed on Monday. In mid-January, the vessel had returned from a laden voyage from Yamal LNG to the Yung-an terminal in Taiwan, which was completed on 22 December. It subsequently took on a partial load at Zeebrugge, according to our calculations, and made its way to the Baltic. However, it still has to take position at its moorings in the Baltic Sea north of the city of Kaliningrad. 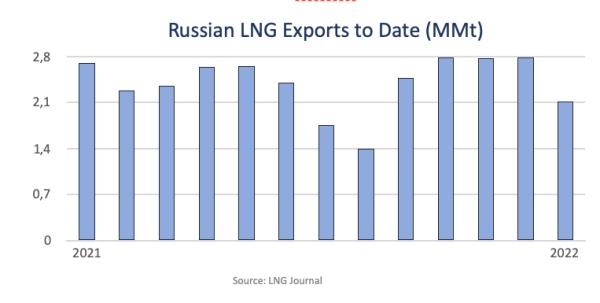 The arrival of the Marshal Vasilevskiy coincides with the 173,400m³ LNG carrier Energy Integrity carrying a cargo from Cameroon’s FLNG facility offshore Kribi. The vessel loaded its cargo on 18 December, when its AIS signal showed the next destination to be ‘Kaliningrad Russia’. The AIS signal has since been changed to a generic placeholder, but the vessel has taken course for Europe with scheduled arrival by 10 February.

The Kaliningrad FSRU project is led by Russian energy conglomerate Gazprom and was commissioned in January 2019. At the time, the company installed the Marshal Vasilevskiy but the vessel did not receive deliveries after arriving laden from Singapore. Notably, Gazprom had signed a gas transit contract with Lithuanian pipeline operator Amber Grid in 2015 to supply Kaliningrad with Russian gas until 2025.

With Kaliningrad’s gas supply thus secured, the FSRU’s project economics were unlikely to be favourable at the time if LNG had to be procured internationally. Moreover, the capacity agreed with Amber Grid was reportedly sufficient to cover Kaliningrad’s annual demand in 2019, warnings by the enclave’s governor Anton Alikhanov of continued demand growth notwithstanding.

The  Marshal Vasilevskiy FSRU was subsequently offered on the spot market and served on a time charter with Austrian oil and gas firm OMV. Our data suggest Gazprom retook control of the vessel in September 2021.

Apart from the Kaliningrad FSRU’s commissioning cargo, Gazprom planned to supply the Kaliningrad FSRU project with LNG from the 1.5mtpa Portovaya liquefaction project, located in Leningrad Oblast close to the Finnish border. However, Portovaya was delayed. It was still unclear whether the facility has been commissioned to start commercial operations at the time of writing. Whilst the 138,107m³ FSRU Portovyy arrived at the Portovaya project in late August last year, we have yet to detect any LNG exporting activity from the site.

Beyond securing Kaliningrad’s gas supply, Gazprom has been keen to enhance its LNG trading position. Compared to its size, the gas giant has developed only limited LNG capacity to date. Only Yamal LNG – operated by Novatek – has an economical LNG reach from Russia into Europe. Accordingly, apart from installing FSRU facilities at Kaliningrad and Portovaya, Gazprom has commissioned small-scale LNG capacity at Vysotsk and is planning to commission a large-scale, two-train LNG production complex situated between Ust-Luga and St. Petersburg by 2024. 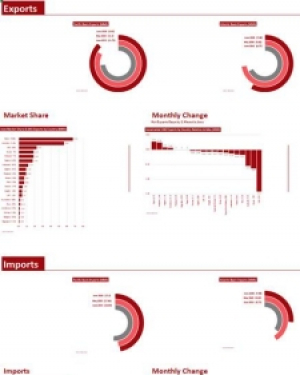 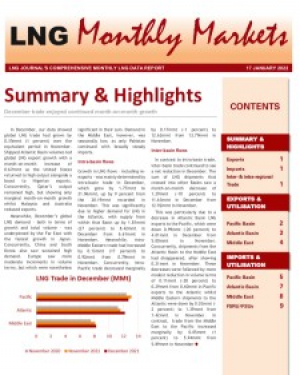 In December, our data showed global LNG trade had grown by 0.35mmt (1 percent) over the equivalent period in November.