“The LNG opportunity in India is significant, as evidenced by the government’s commitment for clean fuel, and the double-digit LNG growth forecasts,” said Jill Evanko, Chart’s President and CEO. Together, Chart and IOC want explore such as LNG use for bunkering, vehicle fueling, as well as LNG micro bulk systems or transport of regasified natural gas in ISO containers.

More than half of India’s installed 25 GW of gas-fired power generation lies idle, with the Central Electricity Authority (CEA) identifying about 14 GW capacity as ‘stranded,’ of unutilized. These plants had been built based on government assurances of regasified LNG supply, which did not materialize.

The Indian government in January announced stranded gas power plants may get LNG at subsidized rates, financed the government-run Power System Development Fund. The aim is to revive approximately 25,000 MW of stranded capacity through an e-bid RLNG scheme. 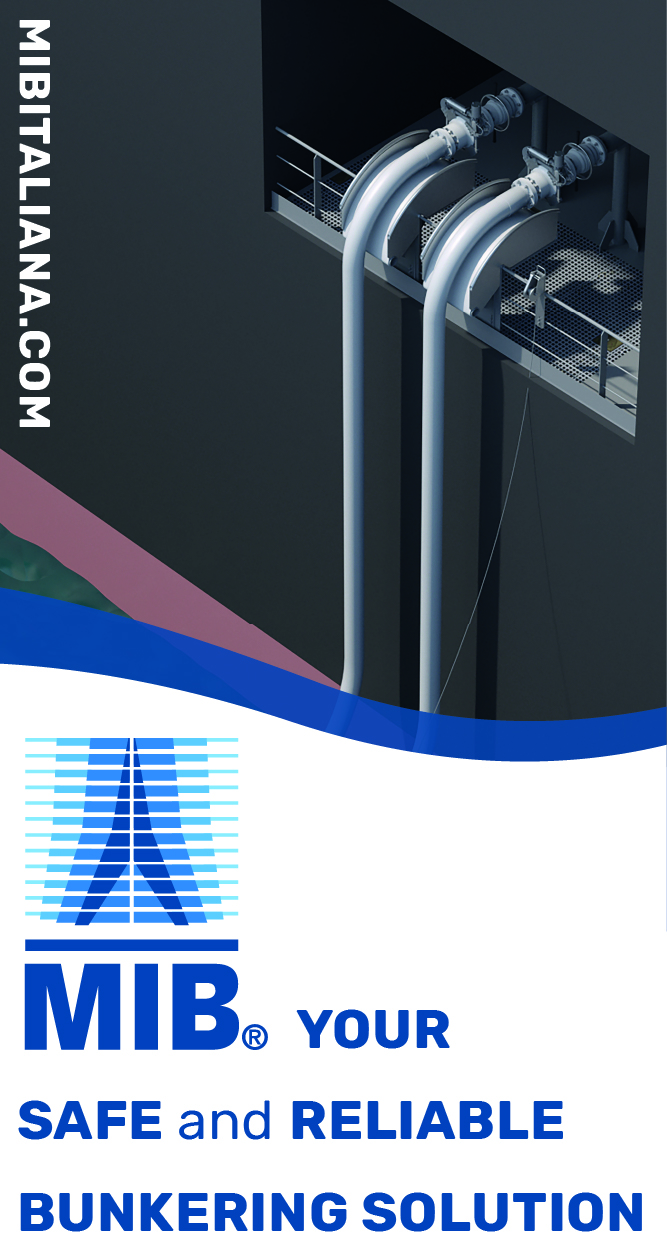